Currency is only useful if it is a store of value. A currency should be reliable and trusted to maintain its value over time. Throughout the history of money, commodities and precious metals have been used for payment. Such items were seen as having relatively stable value. Due to the difficulty associated with bartering, people adopted gold and other early forms of currencies to act as a medium of exchange. Minted coins later came to play in different economies. Such items had intrinsic value.

Cryptocurrency is the latest technology in the development of the monetary system. Cryptocurrencies are decentralized digital assets that are exchangeable between users. No central authority declares the value of cryptocurrencies.

How does cryptocurrency gain value?

The answer to this question lies in basic economics: utility, scarcity, supply, and demand. With all other things constant, if something is both rare (scarce) and useful (utility) it must have value and demand a specific price. For instance, consider gold. Why would gold be relatively expensive compared to most metals? First, gold is rare and limited in supply (scarcity). Second, gold has uses that satisfy the needs of its consumers (utility). The combination of these two factors creates value, which influences the price according to the market supply and demand. The same principle explains how cryptocurrencies gain their value.

Cryptocurrencies gain their value based on the scale of community involvement such as the user demand, coin’s utility, or scarcity. For example, Ethereum’s current value is high, 1 Ether is equal to $395.76 because the coins are scarce. Not everyone owns an Ether and not everyone can this digital coin at the flip of a finger.

Additionally, most digital coins are products by private corporations. Consequently, factors such as the image and efficiency (project viability and perceived value) will influence the crypto value. For example, Ethereum’s current value does not much Bitcoin value.

Why are Cryptocurrencies so valuable?

How did Bitcoin gain value?

At its inception, back in 2010, Bitcoin was worth $0.008. In 2020, Bitcoin has generally maintained over $7000 per Bitcoin. How did Bitcoin grow to become the biggest currency in barely a decade?

To understand how Bitcoin gained value, let us consider the value of a currency. A fiat currency, such as the U.S dollar has no intrinsic value. However, society as a whole accepts these currencies as a medium of exchange. People trust that the value of this currency will not change within a short time. Due to this trust, a car dealer will give you a car in exchange for a dollar believing that the suppliers and employees will accept that money as a payment for their service.

The rise in the value of Bitcoin was also driven by the network effect. At its launch, the available bitcoins were held by a small community of people who were using them. The initial users trusted in the value of this digital coin.

However, when WikiLeaks, the first legitimate organization, accepted this cryptocurrency, there was a surge in the popularity of Bitcoin. This endorsement drew people’s attention to Bitcoin. They saw the potential positive payoff. Other merchants including forms of payments followed the footsteps of WikiLeaks to embrace this currency. The result was more people flocking to this virtual currency. As people continue to speculate the increase in the utility and scarcity of Bitcoin, the demand continues to rise, thus the value.

Why is Bitcoin worth so much?

Bitcoin is valuable because it is useful as a form of money. This digital coin has all the characteristics of money: Scarcity, durability, divisibility, utility, and recognizability.

Bitcoin developers stipulated in the protocol that the supply of Bitcoin will be capped at 21 million. Currently, there are roughly 18 million bitcoins. The rate at which Bitcoin is released decreases by half after every 4 years in a process called havening. The last Bitcoin is scheduled to be mined in 2140.  This approach of controlling the supply of Bitcoin is unique and different from most fiat currencies. Therefore, Bitcoin is, and will remain scarcer compared to the fiat currencies. This scarcity drives the price of Bitcoin high. This is the same scenario with precious metals such as gold.

Bitcoin is not susceptible to physical harm. In contrast, fiat currencies such as a dollar bill can be torn, burned, or even be rendered unusable. For this reason, bitcoin is highly valuable. You can only lose your bitcoin when you lose your cryptographic key. In such a case, the bitcoin in that wallet may be unusable. However, the bitcoin will continue to exist in records on the blockchain.

Bitcoin will be capped at 21 million which is way much smaller than the circulation of most fiat currencies in nearly all economies across the world. However, Bitcoin is highly divisible, up to 8 decimal points. The smallest unit is 0.00000001 Bitcoin. This unit is called “Satoshi” after the pseudonymous developer of bitcoin. Bitcoin can function as a medium of exchange across all types of goods and values within an economy. Blockchain is sufficiently divisible to accurately reflect the value of every good and service available in the economy. Bitcoin, therefore, proves a good medium of exchange. As a result, its demand has been growing leading to an increase in its value.

Bitcoin uses blockchain technology, which is its biggest selling point. Blockchain is a decentralized distributed ledger. No parties participating in the Bitcoin market need to establish trust in one another for the system to work properly. An elaborate system of checks and verification helps in the maintenance of the ledger and mining of new Bitcoins. Blockchain technology is also flexible hence has utility outside the cryptocurrency space.

The availability of exchanges, wallets, and other tools, has made Bitcoin transferable in a matter of minutes despite the size of the transaction. Unlike paper money, payments made through bitcoin are usually safe, secure, and less costly. Transferring money in the current system may take days or weeks and have high charges. For these reasons, many merchants prefer bitcoin payments.

Bitcoin is based on blockchain technology, which is an immutable network. This distributed ledger system makes bitcoin practically impossible to duplicate. The only way one would be able to duplicate a coin would be by executing double-spend. In such a case, a user spends or transfers the same bitcoin in two or more settings thus creating a duplicate record. This is theoretically possible when dealing with digital coins. However, it is practically impossible with bitcoin. Millions of nodes prove any change in the blockchain such as a transaction. It will take at least 51% of these nodes to work together to duplicate a bitcoin.

Final Thought Cryptocurrency is the latest technology in the history of the money system. It is a decade since Bitcoin, the first cryptocurrency was introduced, and it has grown to be the biggest currency in many economies across the world. Cryptocurrency has salient features that prove a solution to the problems associated with fiat currencies. These features include fast and seamless transferability, immutability, diverse utility, and divisibility. As a result, Bitcoin has attracted many people’s attention hence increasing demand. The increasing demand has ensured that the value of Bitcoin is ever high. The digital coins are expected to continue growing in many economies across the world. 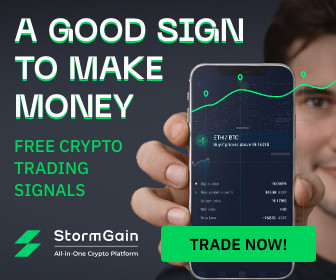 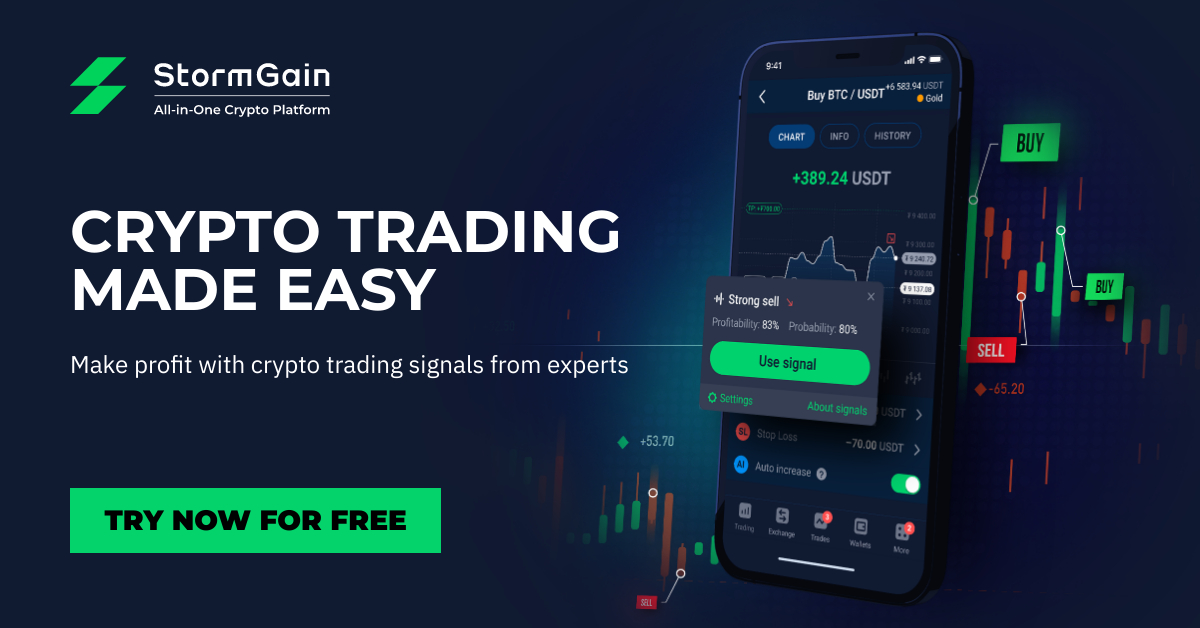